Skip to navigation Skip to content
18
- December
2011
Posted By : kate66
Comments : 9
Why Not to Commit Suicide 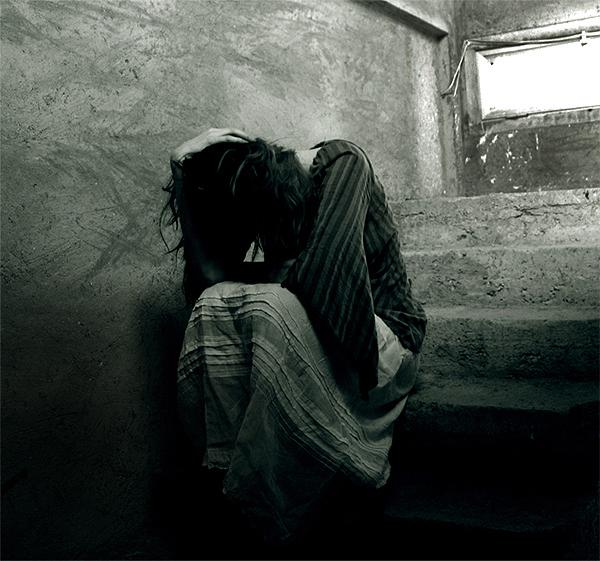 About eight years ago in November, a man I valued very much as a friend and colleague stepped outside his car and shot himself on the asphalt of an emergency room parking lot.

His standards as a teacher had been high while his heart was large. When he became my boss, he advocated fearlessly for academic freedom. He regularly visited teachers’ offices to loan us the latest novel he felt passionately about.

When I could not understand the stunning loss of his vibe in my world, his wife gave me William Styron’s book Darkness Visible to read. She said she believed that if her husband had read it he might still be alive. The book chronicles Styron’s near fatal depression and how he saved himself by asking his wife to drive him to the hospital one night when he felt horribly close to killing himself and some part of him didn’t want to. Styron said it was a huge relief to admit how dark his depression was, to finally be “out” as someone in deep psychological pain. He could finally at least stop faking that he was having a good time.

A year or so after reading the book, I asked to be driven to the hospital for the same reason. I was thinking that what my friend had done made perfect sense, and I was ready to put an end to irresolvable grief and self-contempt. I was going to get in my car and buy a gun. I knew I was ready to do that, and I didn’t want to.

If you ever want to jump the line at the ER, just say you think you’re going to kill yourself. Apparently, there’s a well thought out policy not to tell potential suicides to have a seat and watch television for an unknown length of time amongst people in various stages of unattended to pain and trauma.

Once you’re whisked into the back, you’re trapped. Keys and any dangerous meds you have are taken away. And since you can’t very well off yourself on a gurney by the nurses’ station, the staff can take their sweet time getting to you.

After a couple of hours of lying in fetal position under a thin blanket, I felt someone’s hand on my shoulder. A sad-eyed nurse sat with me and told me that her only child had died, too. She gave me information for a support group for grieving parents and checked up on me until it was time for her to go home to a dim and empty house.

After about six hours in the main thoroughfare of the emergency department, I got transferred to the mental health unit.  A doctor there gave me some Trazodone and let me go home.

Trazodone is a nasty drug that I took a few times before deciding that I didn’t need to be in a nauseating stupor. But over the years I have circled back to suicidal feelings, which is one of several good reasons not to own a gun.

People who don’t fall that deeply into depression may not understand the mixture of profound discomfort and shame that traps you between not wanting to be alone and not wanting to impose your crazy dark self on others; sullenly slumping in the corner of a holiday party or announcing as you sob that you are incapable of coping with something supports your image of yourself as a fucked up individual — not worthy of comfort or joy.

My depressions are almost always attached to a physical ailment, some chronic pain that either triggers the downslide or is a manifestation of it. A malfunctioning body just seems like the proverbial last straw. Often, treating the physical problem relieves the depression, but as I age there are more ailments arising, more opportunities to lose faith in something as simple as being comfortable.

Buddhism is the core of my survival. It sets the bar beyond ego and its suffering. I haven’t reached that bar, but knowing it’s there is tremendously important to me. And yoga is a big help, too.

And then there are those who, for whatever misguided and delusional reasons, see me as a role model, the way I saw my friend and colleague as a man to follow for his great mind and listening heart.

My students, the kids next door whom I held right after they were born, my grand niece who at nine is already an amazing person — these are reasons to suck it up. I don’t want them to wonder for one second if the woman they looked up to had the right idea when she put a gun to her head.

The holidays are especially difficult for people who deal with depression. The worst, absolute worst, is feeling compelled to join in festivities that either have no meaning for you or seem like cruel shams. Some of us want to live through this season without bringing others down or without betraying ourselves with false joviality.

I wish my friend were still alive, and I hope all the good people in the world — the ones whose hearts and minds are open, sometimes too open — will stay with us for as long as humanly possible. We need more, not less of that. 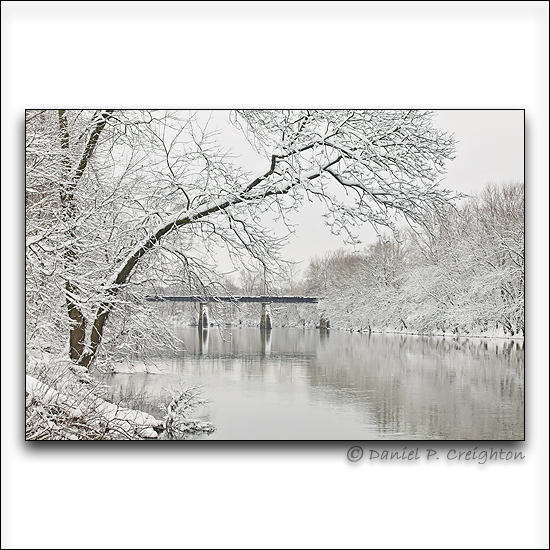