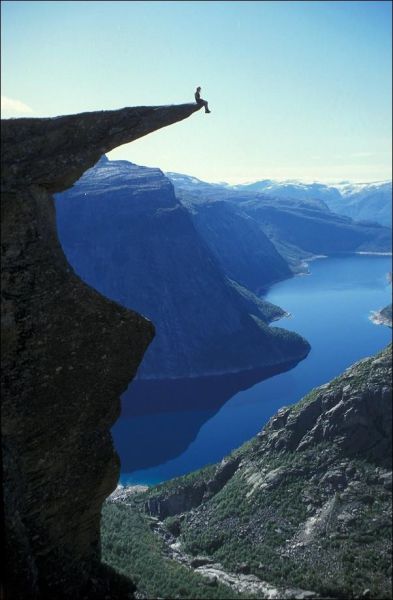 All kinds of crap happens. To all of us. I can’t think of an extended period of time in my life when crap didn’t happen.

In the past, when I wasn’t meditating and crap happened, I was a drama queen; I was a hysterical drama queen, and there are plenty of ex-boyfriends and ex-husbands who can attest to that. I’ve done such things as walking catatonically out into a winter night barefoot and in my nightgown, hitting myself in the head with a shoe while crouching behind a Christmas tree, fucking men I shouldn’t have even shaken hands with, and consuming copious amounts of Jack Daniels and valium.

I’d always dabbled in Zen Buddhism, but about fifteen years ago, I started doing zazen (sitting meditation) with some regularity. I actually did meditation retreats, getting up before dawn and meditating for at least six hours a day for seven days at a time. I thought about becoming a Buddhist nun. Okay – that was more drama, another extreme in my case, because I am honestly not cut out to be any kind of nun. But in that time I developed a daily practice, and every morning I do at least 25 minutes of zazen.

And that has made all the difference, to quote Robert Frost.

When real crap hit the fan eleven years ago and my son died, I immediately thought of a line from a Yeats poem: “Things fall apart; the center cannot hold.” There was nothing to do. And that is all I could do – nothing.

The very morning after I learned that my son was dead, I went through the pre-dawn darkness to the zen center and sat. And every morning that week, I did the same, participating in the chanting rituals for grieving. The chanting was just something to do, but it was the zazen, the doing nothing, that seemed most appropriate, most honest.

Because zazen reminds me that ultimately, we can do nothing to stop crap from happening. We are not special; we are not picked out to be punished; we are – everybody is — subject to the pain of impermanence and loss.

I’ve done zazen when I was faced with cancer. A lot of my sitting practice has been taken up with paranoid attention to some part of my body that hurts or I’m afraid will have to be lopped off. And still I don’t think this is a waste of time, because at least I’m just there with the fear and the paranoia and not burying it to crop up later in some crazy acting out, like hitting myself in the head with a shoe or dragging the cat out from under the bed by the tail to comfort me.

Zazen is just facing reality. That’s all it is. Facing reality without distractions, without falling asleep, without slumping. I sit up straight and breathe and whatever is happening is happening.

Just the act of sitting alert and straight in the midst of whatever crap is at hand is a statement of faith in one’s ability to handle it, faith in reality. It’s not like rocking in the corner of an insane asylum, announcing with all your might that you are falling apart and consumed by weakness.

And after a few minutes of focusing on something as mundane as your breath going in and out, you get calmer. Calm enough to get up and grieve or play or eat a peanut butter sandwich or go in for surgery without causing more problems for yourself and others with some dysfunctional drama.

I can still put on the costume and become a lunatic; there are still things that hook me. But I don’t indulge in the craziness so much; I at least know how useless and self-defeating becoming a lunatic is.

Sometimes I pray – to the great mystery – to compassion and wisdom in whatever form it may take. Maybe I’m praying to myself or to whatever sparks the void into the dance of time and space and consciousness. I’m praying for grace: the strength and wisdom to be serene and clear in the midst of any crap that may come along.

And that’s what meditation is all about for me, the effort to have a clear experience of reality, of what is, a genuine connection to everything, from excruciating loss to a good cup of tea.