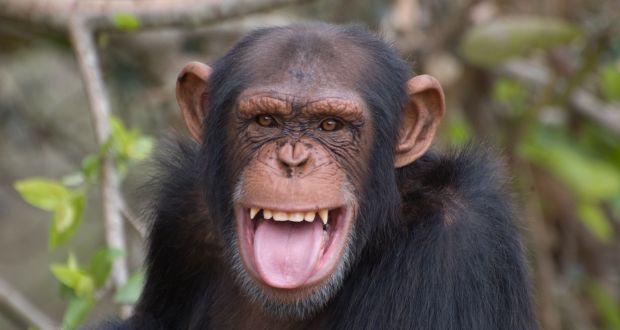 Though it feels like our lives have been radically altered, there are a lot of things the pandemic hasn’t changed at all; it’s just made them more obvious and horrifying. Before the pandemic there was racism, social injustice, economic hardship for millions if not billions of people, environmental destruction. Before the pandemic, a greedy liar who preyed on women was elected president of the United States.

Now these problems are revealed like sewage in the water after a drought. They are the source of a certain stink that’s now overwhelming. Those who have been successful in translating pollution and bigotry into financial success are scrambling to convince us that the stink is new, has nothing to do with them. It’s the pandemic.

It’s time to give up on a system that increases a stinking suffering time and time again. It’s time to understand that the bubble some of us occupy is not going to survive the violent attempts of the super-privileged to maintain what they have if they aren’t stopped.

But here’s the thing – there are FAR more of us, both in and out of the bubbles, who are ready to give up on the status quo that sells “growth” as a concept more holy than justice or health. But it’s hard to give up on a system that you think you still have a chance to profit from or that seems familiar and safe. Do I really want to risk my shaky security to say that the Emperor is as naked as a jaybird: that ALL political parties are making deals and telling lies driven by economic greed not desire for the health of the planet and its people? Then again, we can’t throw away another election on principle. It feels hopeless.

What if we just don’t play the game? What if what we vote for, buy and talk about is based on the best we can do for social justice and health? What if we, like Lisa in the “Simpson’s” episode about commercial icons, just look away – don’t pay attention to the Big Boy lumbering like a giant through the neighborhood – don’t pay attention to the hype of corporate and political ad campaigns? I’m talking about a wave of educated personal change.

Personal change is scary, hard. And there are a billion things to distract us from it – and most of them cost money. Unregulated capitalism thrives on cynicism: we can’t and won’t change so might as well distract ourselves. Just buy more cool stuff; use those credit cards. Support the system that sells cool stuff, not the system that makes sure you have health care or that the water is clean.

For me, this change comes from awareness of what I do that’s part of the problem, that’s buying into the wrong things – image, immediate gratification, wanting to have more money or fame. We are fed these values constantly, because they sell product. To be satisfied with who we are, with things that don’t have a financial value – such as natural beauty and sharing simple good times and having a healthcare system that works for everyone – is a huge threat to the economy as it is now. This economy is based on unhappiness, the sense that we need more, the sense that we’re not good enough, the sense that others are our enemies. Look at how things are sold to us and notice how important it is for others to envy us. To want others to envy us – is that the recipe for happiness? Do others need to feel inferior for us to be happy? Educating everyone to be critical thinkers, not compliant cynics, is key in this peaceful revolution. And we need to face the stark truth that old age sickness and death are inevitable and can’t be bought out. This kind of wisdom, along with critical thinking, is our hope, our freedom from being manipulated by fear.

In my Buddhist practice I say something that I’ll probably never fully understand called “The Heart Sutra,” which ends with the words (in loose translation) “Gone, gone, gone beyond, gone completely beyond….”  I’ve been reciting this for decades. The question, “beyond what?” has countless answers. Lately I’ve thought that one answer is “beyond being a chimpanzee” – that to alleviate suffering humans have to evolve. We’ve come a long way – talking and making art and wearing nice clothes. But we’re still relentlessly focused on getting the most access to bananas and ass.

Maybe just refusing to be unhappy, refusing to think that walking by the river, watching birds, smiling at strangers is what fools do – maybe giving up and being a happy fool who smiles at dogs and strangers, who helps someone out and doesn’t need the latest technology or fashion – maybe this will slowly catch on.

And all of us happy fools will vote, no matter what it takes.